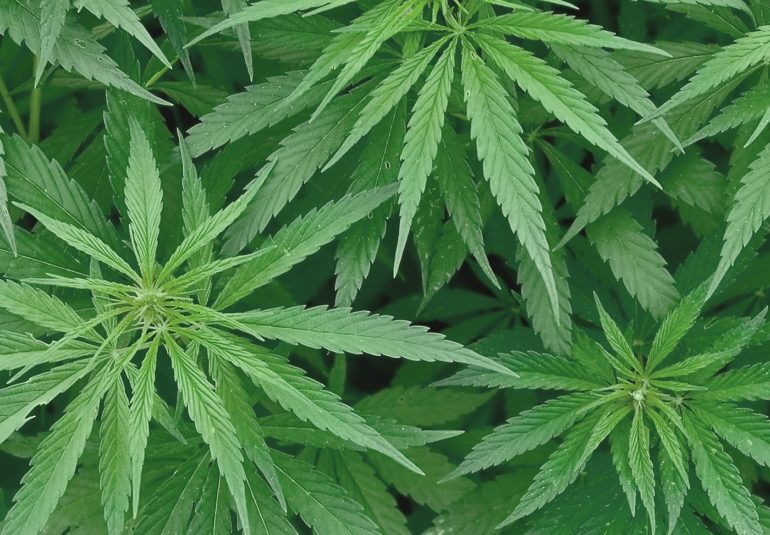 also called fibrous, they come from Central Asia. Biologically, it is a plant close to Cannabis indica, but differences in the genetic pool have created a new cannabis species. In terms of structure, Cannabis sativa are relatively tall (the stem reaches up to about 250 cm) and consist of leaves, flowers and fruit. Interestingly, in our country, they were already well known in the pre-Slavonic times and were called the magical herb from which, among others, durable ropes. Cannabis is known for its health-promoting properties – CBD oil is obtained from them. This oil reduces the psychoactive effect of THC and, importantly, does not show such action. It is also worth emphasizing that CBD not only is not addictive, but also has pro-health effects for humans.